Winter is almost over in the kingdom. The brave warriors are warming themselves to re-enact their audacious  victory over the Tibetan invaders in 1639.  Dressed in red and black, this was when the army of the Shabdrung, Bhutan’s greatest ruler who unified the country,  led his Pazaps against the Tibetan invaders.  These horsemen warriors today are the descendants of the original warrior clans of olden times, who fought against the Tibetan invaders.  Bear witness as the  battle scene is re-enacted during the annual Punakha Domchoe by 17 people forming eight groups led by eight generals (Magpon).

As the ceremony begins, the great Punakha Dzong resonates  with the war songs and sounds of explosions as the Pazaps sing and throw enormous fire-crackers into the courtyard to recreate the noise of battle.  The generals wear the finest battle garb: ghos with magnificent patterns, yellow silk skirts with coloured ribbons, and white, blue  and red felt boots. They also wear heavy metal helmets decorated with flags, and at  their sides hang resplendent swords. The monks wear masks which represent fearsome deities, animals or skulls of human beings.  According to a spokesman for the Central Monk Body, the ceremony was performed by the Zhabdrung in 1639 to hoodwink the Tibetan invaders into believing that the Rangjung Kharsapani– Bhutan’s most sacred national treasure– the self emanating image of the Buddha of Compassion was thrown into the river and could not be retrieved.   The Tibetans had come to Punakha to forcefully take back this relic  which was brought to Bhutan by Zhabdrung Ngawang Namgyal. Realizing that the sacred relic cannot be recovered from the river, the Tibetan warriors retreated.  Thus the Zhabdrung had won another battle– this time through craft and cunning.  The festival includes masked dances; with spectacular costumes of silk and rich brocade decorated with ornaments of carved bone. People from neighbouring villages flock into the Dzong to attend the colourful festival. The Punakha Tshechu, as all Tshechu festivals, also marks the heroic deeds of Guru Padmasambhawa who introduced Tantric Buddhism throughout the Himalayas. Monks and laymen dressed colourfully  and wearing ferocious masks perform the tantric dances while chanting Buddhist scripts.  The culmination of the festival constitutes the unfolding of a huge cloth thangka, a sacred scroll, depicting Padmasamabhava and and others from the Buddhist Pantheon.

Bhutan Travel’s journey at this time into the kingdom is both breathless and breathtaking in scope and range…. Besides the important festival you will also discover  local markets… and go on hikes across the spectacular high passes..… explore dzongs and roam through historic villages….admire the Black Necked  Cranes at the Phobjhika valley….  go on a pilgrimage hike to the Tiger’s Nest…. pray at the 07th century Kyichu Lhakhang…  Hike the Che le la ridge overlooking Tibet.  Intense explorations, vivid sightseeings, day hikes, and a wealth of visual, natural, and cultural experiences create a saturated,  exhilarating visit to one of the world’s most untouched and fascinating places during truly a fascinating time.  A rich Cultural, Scenic and Nature  hiking journey into the Land of the Thunder Dragon– that only Bhutan Travel could bring it to you. 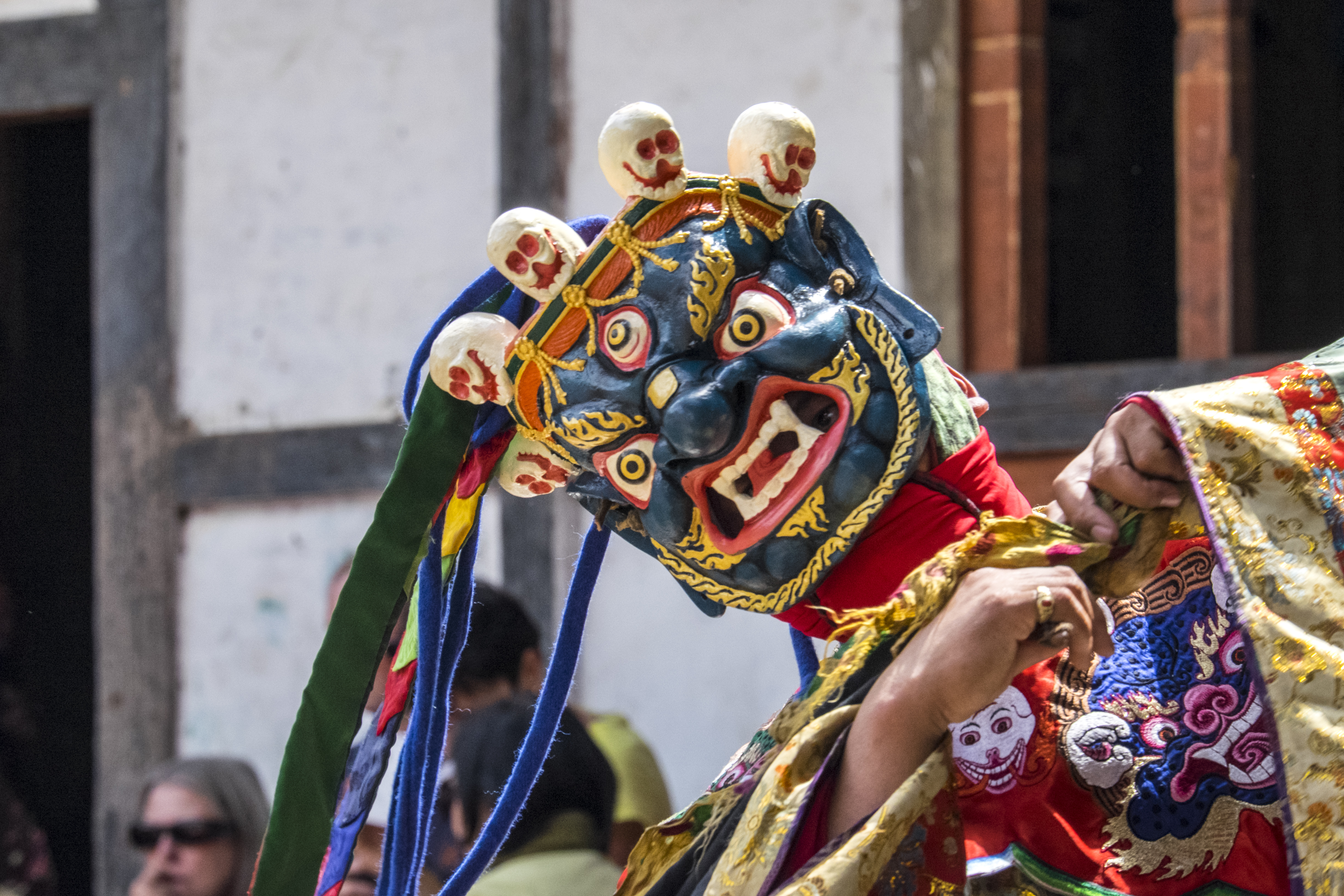