Our magnificent Gangkar Puensum Trek will take you  to the base of  the highest unclimbed mountain in the world, the triple peaked 24,835ft   White Mountain of the Three Brothers. The trail begins  above the beautiful Aumthang valley and climbs north along the Dhur Chu river  through a pristine forest of firs,  juniper,  rhododendron  and  bamboo.   Soon  you will diverge to the Lamthang Chu  valley  where in the summer months, the rare blue and yellow poppies bloom in profusion.    Soon  you will then follow the Toli Chu,  passing some yak herders’ camps, then climb steeply up over the Toli La pass (about 15,510 ft) with stunning views of  Monlakarchung pass and its surrounding peaks.  The trail  over Monlakarchung  has for centuries been a traditional caravan  route to Tibet.   Once you reach the  other side of the pass you will be rewarded with the view of the luminous lake where you may encounter some rare Himalayan Goose.  The descent to the  Chamkhar Chu is filled with magnificent mountain vistas.  For the adventurous (and the inexhaustible) you may  scramble up to the ridge tops for an even better and spectacular views of the mountains.

Next day as  you ascend the Chamkar Chu valley,  you will pass some more yak herders’ camps where you will likely be invited inside their  black yak hair  tents for some butter tea.… Finally a glimpse of the majestic peaks of  Gangkar  Puensum,  radiant  in its snow-cloaked   glory,  the  highest mountain  in Bhutan…. The highest unclimbed mountain in the world…..  The source of the three great rivers in the Kingdom….. A mountain with a lot of legends…  For the Bhutanese it is a truly a place full of wonder and mystery.  Yeti, ghostly apparitions, strange lights, magnetic anomalies, and unexplained disappearances have all been reported from here.  What secrets does this insurmountable, forbidden peak hold?   During the early 1980s, (when briefly the kingdom allowed some mountaineering), there were four expeditions that resulted in failed summit attempts.  Since then the government has banned any mountain climbing in the kingdom.   So for  the time being,  it seems  that no one will ever know much about this mountain and  this towering giant will remain one of the last great untouched frontiers of the world for quite some time.

On our Bhutan Travel trekking experience, you will climb above the treeline and have great opportunities for some really high ridge scrambles.   At the base  camp and on the rest day,  you will enjoy  a day of hiking which will take you literally at the foot of this great  mountain,  right till the edge  of the terminal moraine.  Then an optional hike to the ridge above  the base will give you an opportunity to see all three of Gangkar Puensum’s  magnificent peaks.   You will be walking in an  area  of pristine  beauty,  where very few people have been only a handful of westerners  have  ever penetrated before.

While this trekking is considered a tough one,  it offers one the very  best of  Bhutan’s Himalayan grandeur.    On this trek you will meet the farmers and the yak herding families of the highlands.  You will admire how Bhutan has so successfully preserved its environment and thriving Buddhist culture.  Such a trekking experience could only be possible in the Kingdom of Thunder Dragon….  Trekking is an wondrous experience anywhere, but in the Kingdom of Bhutan it is unequalled, unparalleled and uncomparable and Bhutan Travel will take you there ! 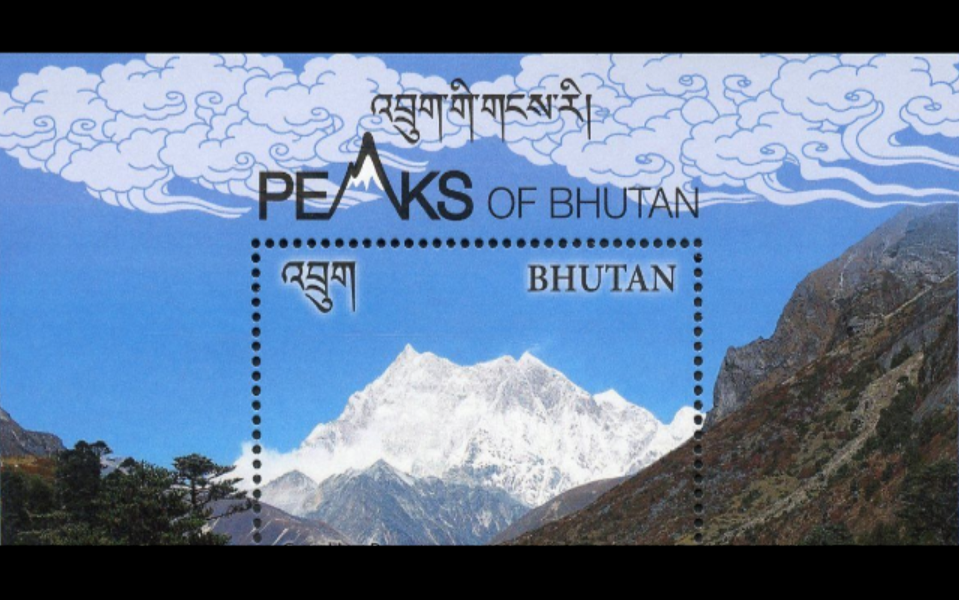