It is a pity that more and more travellers are entering and exiting the fabulous Dragon Kingdom by flights –and in the process missing so much of the wealth the kingdom has to offer– rather than take the time to enter the kingdom the traditional way– by land from its southern borders.   A trip that was first pioneered by Bhutan Travel– and now all but forgotten by all, except us– is here once again.   Your first night in the Kingdom will be at its southern borders and at its door steps– in a region very aptly referred to as the “Doars.”  This is the tropical foothills of the kingdom that stretch all the way from the foothills of western Nepal to the foothills of Sikkim,  Bhutan and Arunachal Pradesh in the east.  This is the sub-tropical region filled with jungles teeming with the Great Bengal Tigers, wild elephants and the One Horned Rhinoceros among others… it is the region where tea plantations  has been carved out from these jungles and where villagers try to learn and share the land with its wildlife…    Your journey from here to the heights and depths of the kingdom  will pass through beautiful river  valleys and adventurous ridges of farmlands, forests, water falls and groves of magnolias, rhododendrons and many other fascinating and exotic species of plants, trees and ferns.  You will travel from the plains, to the foothills and finally to the mountains; from a tropical belt to an alpine region. You will have fantastic and vast views of the Indian and the Bhutanese plains below.  The early explorers and envoys of the British governments who dared to venture into this fabled land called it Bhootan, land of the Bhooteas.  Their reports rang with strange and marvelous names rendered in imaginative phonetic spellings.  Their tales were highlighted with rulers dressed in silken robes living in lofty castles clinging to the sides of mountains: Tales  of a thousand rivers plunging through mountain passes and racing across the valleys.  Of ingenious bridges made of wood and iron chains straddling these rivers…. and of roads, not so much as roads (then) as trails, winding around rock face and through dense forests.  Of giant rhododendrons, wild orchids, exotic birds, unusual animals and above all, they marveled at the inaccessibility of the place.

As you retrace this same overland journey and progress  ahead  you will realize that times have not changed  much since those early reports.   Your travel today will slowly but surely transport you to a heroic age of tranquility and enchantment.  The day’s journey will take you through awesome and fabulous hairpin turns and through lush forests to the villages and valleys of the Inner Himalayas.  From almost a sea-level to crossing high passes over 10,000 feet and with your arrival into the capital valley in the evening at an altitude of 8,000ft.   This overland journey is both breathless and breathtaking in scope and range. Truly a wonderful way to enter the Dragon Kingdom.  Once here you discover  local markets… and go across the spectacular Dochu La pass into the balmy Punakha Valley….. explore dzongs and roam through historic villages…. go on a pilgrimage hike to the Tiger’s Nest…. pray at the 07th century Kyichu Lhakhang…  Hike the Che le la ridge overlooking Tibet… Intense explorations, vivid sightseeings, day hikes, and a wealth of visual, natural, and cultural experiences create an exhilarating visit to one of the world’s most untouched and fascinating places in truly a fascinating way. A rich and colorful journey through the Land of the Thunder Dragon.  Most of our adventurers combine this program with Travel Interlink’s discovery tours to Darjeeling & Sikkim for an even more exceptional beauty and powerful mystery ! 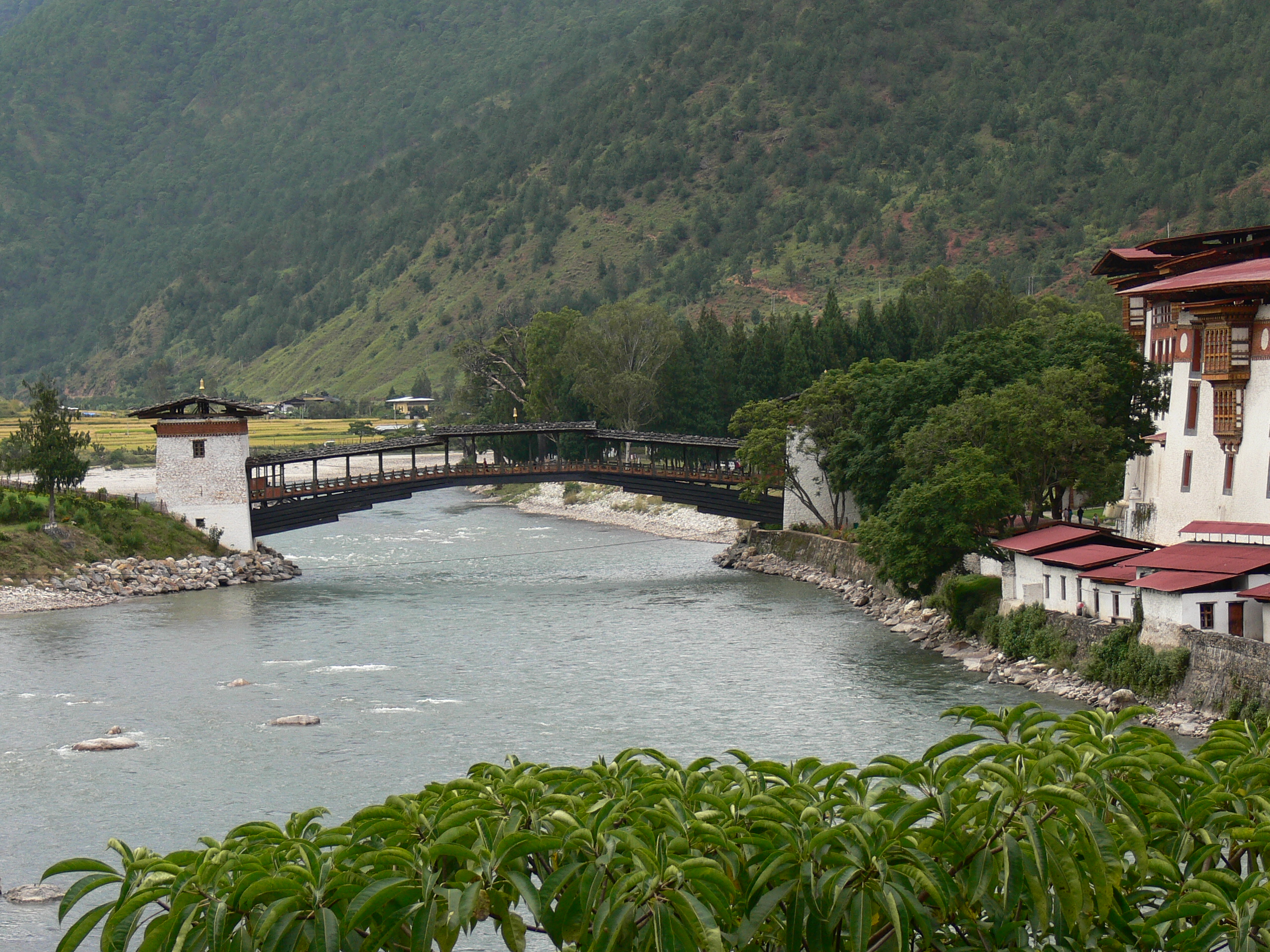