Be among the few to experience a region and sample a lifestyle that has not changed in hundreds of years. An unique and close sensation even by Bhutanese standards.  Celebrate alongside the people of the remote Ura valley in Central Bhutan as yet another mushroom season begins.  The monsoon season brings with it not only a season of harvesting but  also brings with it an opportunity to sample some truly delicious meals.  It is a rare opportunity to cultivate a deeper insight into the rhythms of Bhutanese village life as you join the locals and the staff of the Thrumshingla National Park and the experts from the Ministry of Agriculture to be part of the Matsutake Festival.

Learn to identify and harvest these fabled wild Matsutake mushrooms of Bhutan.  Prized by gourmets all over the world and specially in Japan, this fungi is native to the forests of Ura valley.  Hike the valley’s fragrant trails and give in to the thrill of discovering your own private patch of this most coveted of mushrooms. And if you are tired of the traditional mushroom hunt, head over to the region’s exquisite temples and monasteries which rank among the most prized treasures of Bhutan. The festival extends other attractions such as arts and crafts display by the villagers. Witness for yourself the local delicacies weaving around folk songs and dances.

This unusual trip in the unusual kingdom will allow you a uncommon opportunity to experience life in a true, typical, traditional Bhutanese villages and hone in on one of the kingdom’s most picturesque villages.  After an exciting day of picking mushrooms with the people of Ura, learn about their art and crafts, their traditional lifestyle, folk songs and dances, regional food and drink.  Participate in the song and dance, glitter and gaiety as the villagers gather in the festival arena, in full colourful costume.  Sample freshly gathered mushrooms; try some wild honey or high altitude medicinal herbs and potions, along with other local dishes of wheat and barley. Shop for textiles, cane, bamboo and other regional products. Take a step back in time and stay in a charming traditional home and experience the welcome of some of the world’s most hospitable people. For a truly relaxing night, try one of the open air hot mineral stone baths in a traditional tub.

Bhutan is one of the last remaining pristine ecosystems left on earth. The producer and director of The Living Edens said, “If there is any country on earth that qualifies as an Eden – not just in part but in its entirety – I believe it is Bhutan” and only Bhutan Travel has pioneered to bring you this special tour at a special time.  This is summer in Bhutan, sometimes rainy, sometimes balmy and beautiful, and almost empty of tourists – but always enchanting, enthralling and educational !

The festival is initiated to alleviate poverty and increase rural income. It is also intended to promote product diversification for the tourism industry in Bhutan through indigenous product and local service delivery such as home stays, handicrafts,  guided mushroom collection and medicinal hot stone baths, etc. This program was specially developed to promote eco-tourism, cultural tourism and community based tourism. It is hoped that such tour programs promoted byBhutan Travel, would help in the increase in tourism related activities and generation of rural income. 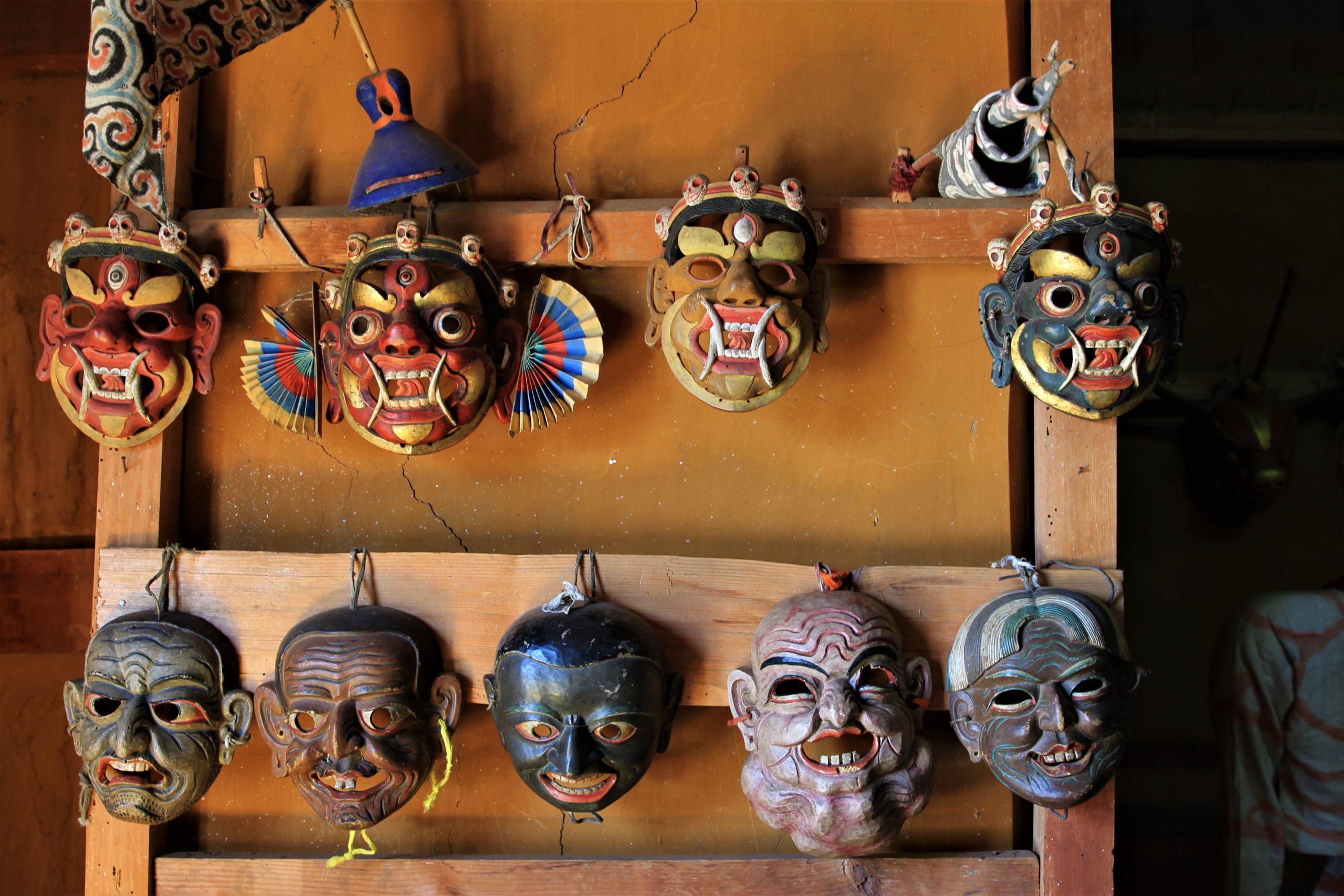